Chad joined the Resilience team in January 2016 as General Counsel, a new role that was created as a result of the firm’s continued growth.

Prior to this, Chad spent 11 years at Diebold, Incorporated, a publicly traded global manufacturer, sales and service provider of self-service technology, software and security solutions, where he held a number of roles with increasing responsibility, including more than three years as Vice President, General Counsel and Secretary, where he was responsible for managing Diebold’s global legal function. Among his accomplishments while at Diebold, Chad was responsible for negotiating and closing more than 25 M&A transactions around the globe, totaling more than $300M in transaction value.

He is licensed to practice law in the state of Ohio and is a member of several industry organizations, including the Association of Corporate Counsel. 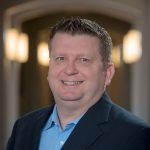 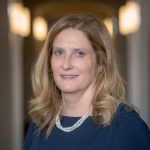